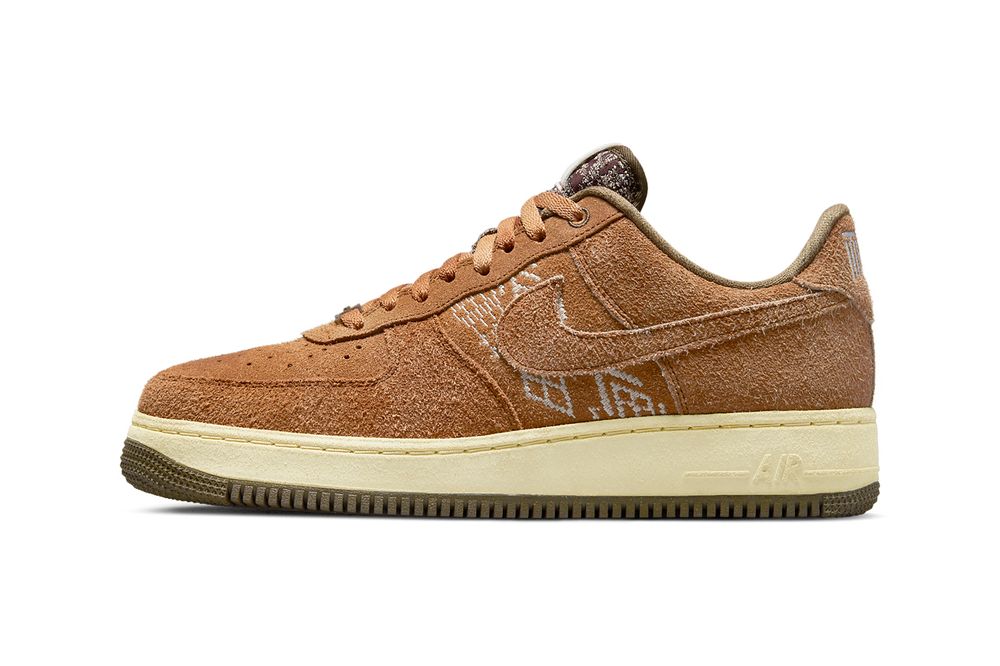 Sneaker News
Nike Air Force 1 NAI-KE DJ6017-100 | SneakerNews.com
https://sneakernews.com/2022/10/26/nike-air-force-1-nai-ke-dj6017-100/
Since its debut in 1982, the Nike Air Force 1 has become the go-to sneaker in dozens of countries across the globe. One such country that’s embraced Bruce Kilgore’s creation has been Japan, which has inspired special editions like the “NAI-KE” series. A phonetic pronunciation of “Nike” in kanji, the latest “NAI-KE” proposition indulges in